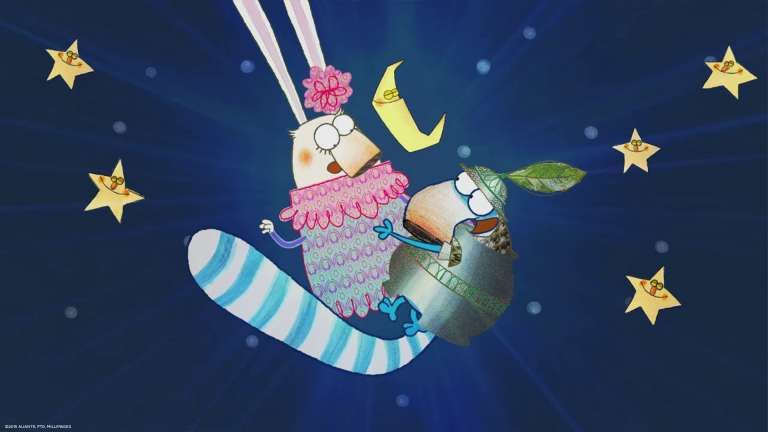 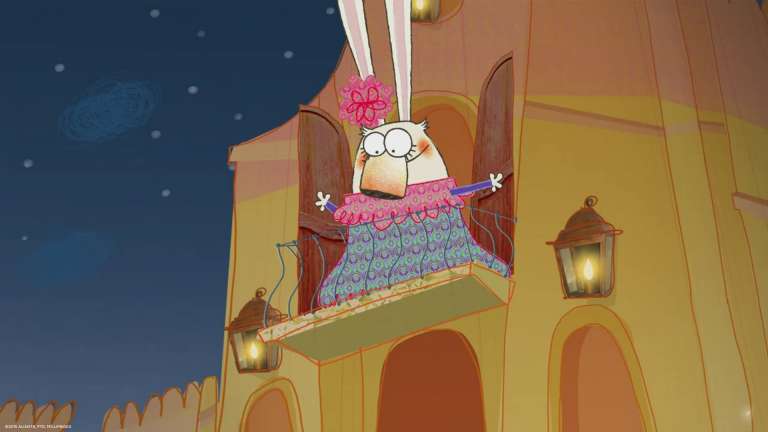 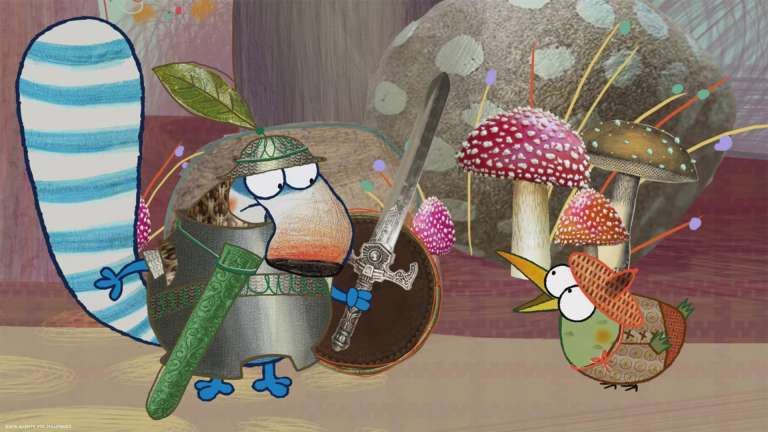 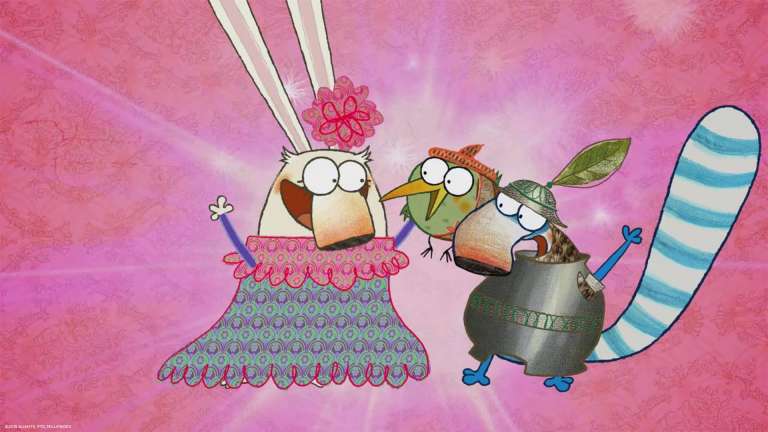 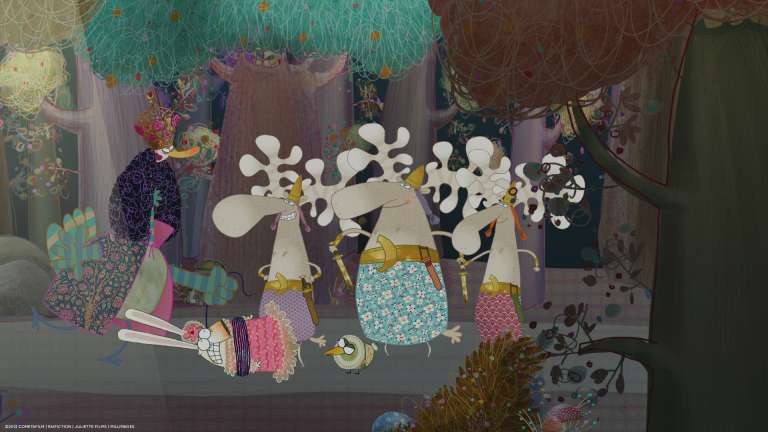 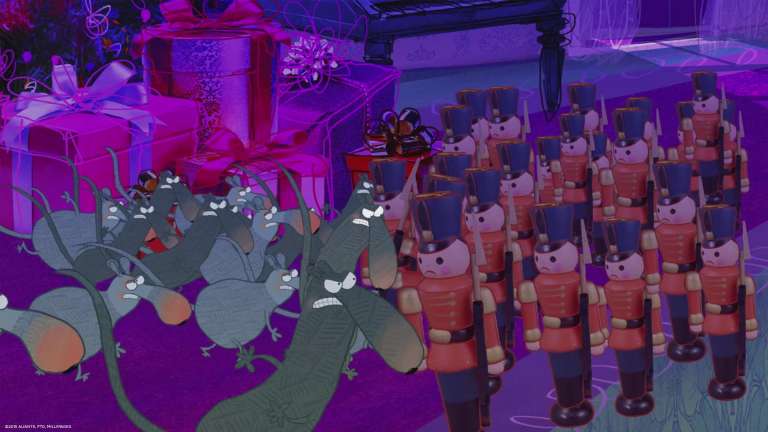 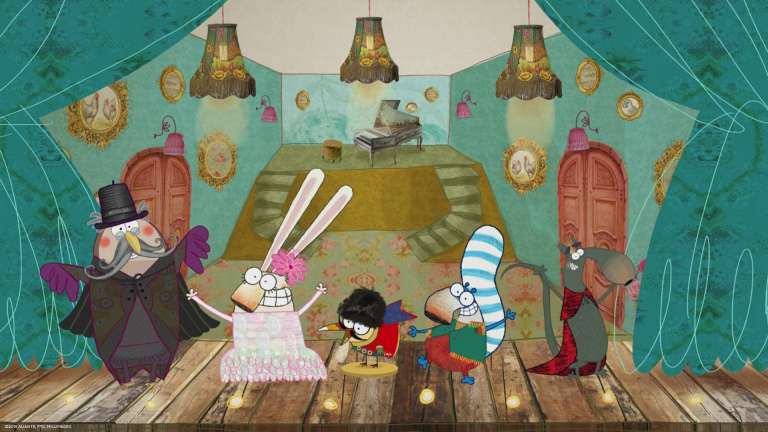 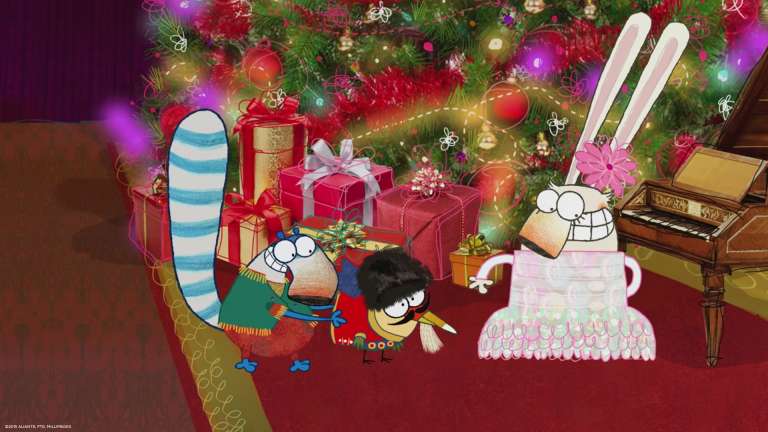 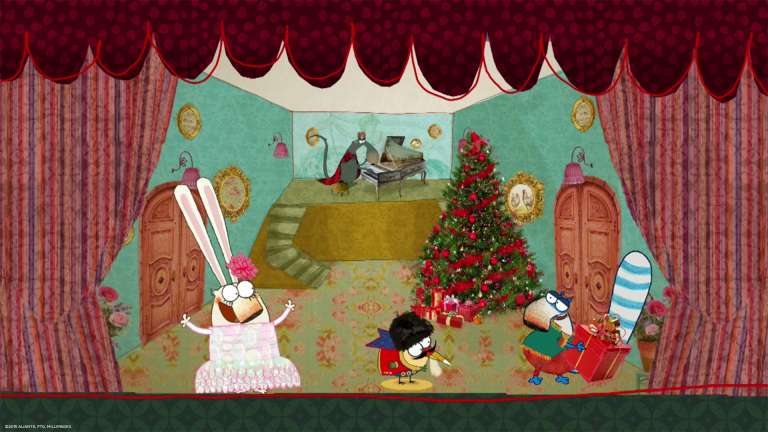 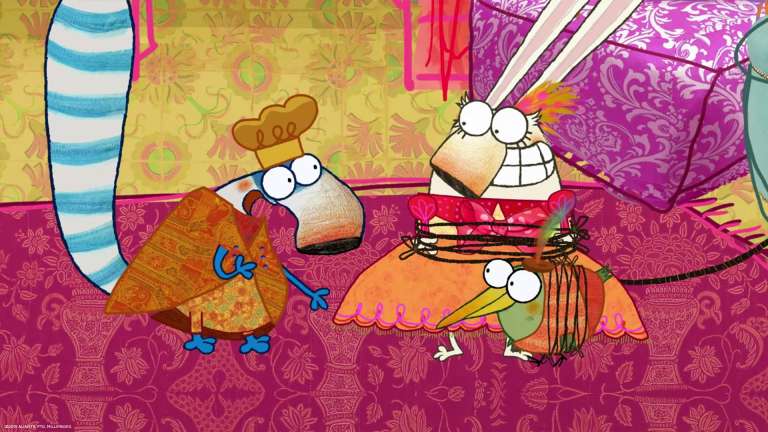 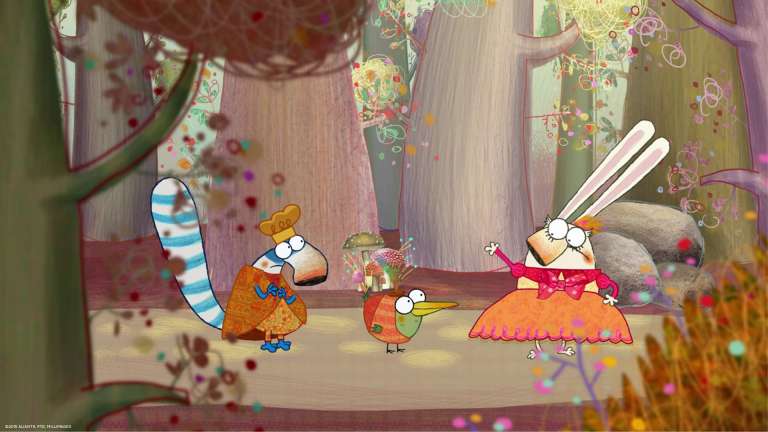 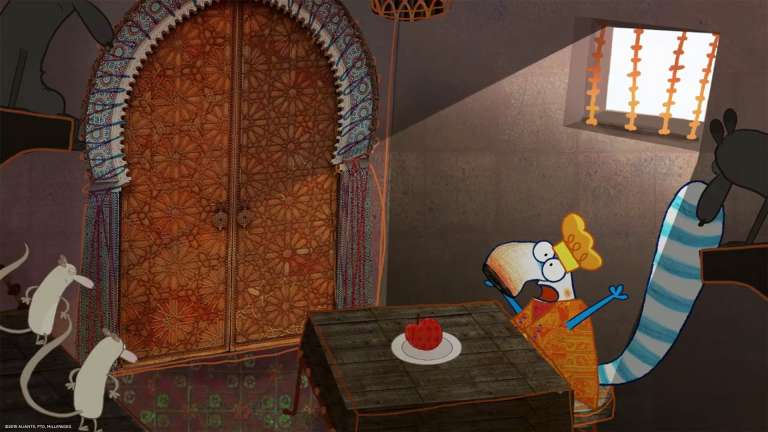 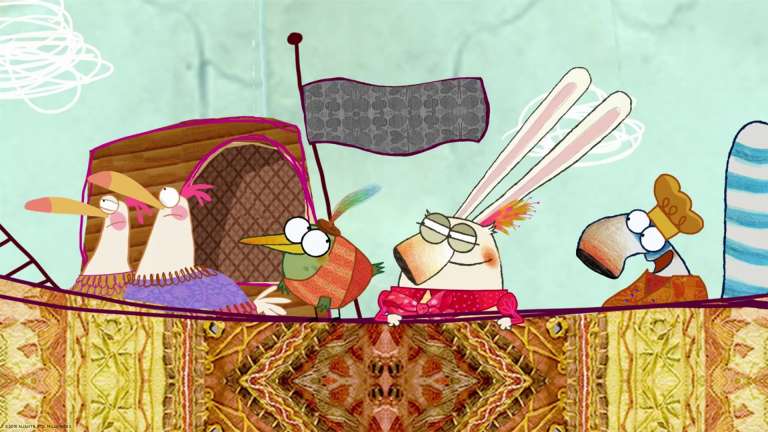 THE MAGIC FLUTE (Based on Mozart’s Magic Flute)

Our three little friends will play being Pipino, Pupugeno and Rosapamina in Mozart’s Magic Flute! During their journey, they’ll encounter terrible adversaries. How will they escape the perils they were trapped in? Let the adventure begin!

Pipi (PipiFritz), Pupu (the Nutcraker) and Rosmary (Rose-Clara) receive a Nutcracker for Christmas. During the night, the king of the rats try to steal the Nutcracker from Rose-Clara. PipiFritz’s tin soldiers come to life and the battle begins.

One day, Juan, an admirer of Rosmarinée, challenges Pipixote to a duel. Whoever brings back her favorite doll, which was stolen by Tenebron the bandit, will win her heart forever.

In the adaptation of the play «The Italian Girl in Algiers», Rosabelle and his brother Pupudeo are on a boat from Italy, searching for their brother Pipidoro who was lost at sea. They are captured by bandits and put in prison on a strange island governed by Mustafa, a sultan.