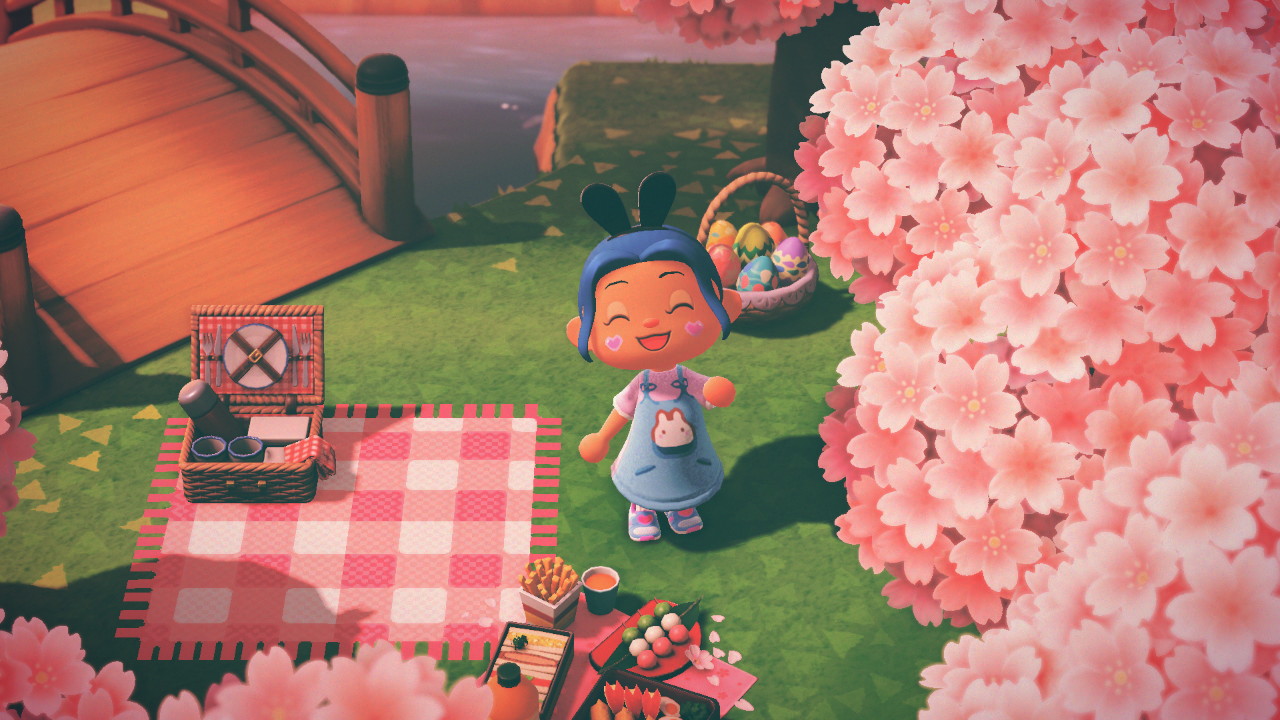 A collection of five Molang player accessories are now available in the official shop, with free download friend codes hosted on Molang’s official Facebook , Instagram and YouTube channels. Millimages has confirmed that it will be supporting Molang’s apparel licensees in the promotion of their collections through Animal Crossing.

The new tie-up continues a busy period for the brand – which is represented in the UK and Ireland by Licensing Link Europe.

A Molang music album has notched up significant success on streaming platforms including Spotify, Deezer, Apple Music and Amazon. The ten songs are streamed over 40,000 times per month on Spotify and 20,000 times on Apple Music. Millimages supported the launch with nine animated video clips which are available on the Molang YouTube channel and have received more than one million views.

Meanwhile, Molang filters on Facebook and Instagram have proved popular since their launch in April and a reported 5,000 pictures are taken per week, generating more than 300,000 impressions.

The company is also busy developing an English version of the Molang website for Q4 2020, which launched in French in May 2019 and welcomes 10,000 visitors per month.

Lise Cosentino, director of marketing and communication at Millimages, said: “Molang may have found international fame on the internet, but we’re extending its rapid digital growth by tapping into the lifestyle activities our target audiences enjoy – including gaming. Partnering with Animal Crossing: New Horizons further demonstrates that Molang is more than a hit TV animation.”

Ian Wickham, director at Licensing Link Europe added: “This further emphasises the support that Millimages is providing, to ensure Molang continues to build at pace with the core consumers and in the right places.

“The dynamics of brand engagement have changed significantly since the start of the year and so to be involved with one of the stand out successes – Animal Crossing: New Horizons – highlights the appetite Millimages have for the properties’ success.”