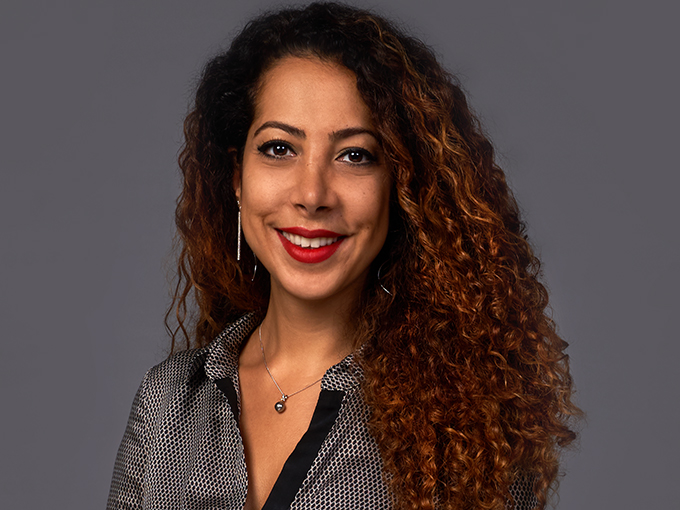 After a decade at the House of Mouse, Sépideh Shirazi-Moayed joins the Molang producer as senior sales manager.

In her role, Shirazi-Moayed will focus on the production of new series for major VOD platforms such as Netflix and Amazon, and will focus on increasing the company’s exposure on linear and non-linear channels in North America, the UK, Germany and the Middle East.

Prior to joining Millimages, Shirazi-Moayed was an acquisitions, compliance and productions manager at the Walt Disney Company in France, where she spent 11 years overseeing Disney’s acquisitions in key local and international territories. Before that, she served as a programming and acquisitions coordinator at French channels Canal J and Tiji.

Millimages is best known for producing animated series Molang. The 157 x 3.5-minute show has sold to numerous broadcasters around the world, including Germany’s KiKA and China’s Tencent, Mango TV, Youku and Tudou.